As the lights dimmed my Monday blues were gone.

The show started with opening act Donna Missal.  The photos didn’t quite do her any justice here -you know those lovely dark shots with a hint of fire red lights.  She left me pretty mind-blown.  Her set started off with me going, “okay, not bad…” but her energy literally grew with every single song she performed.  After the first two songs her vocal skills really began to shine.

She definitely left San Diego with new fans tonight -myself included.  She covered “Fake Plastic Trees,” my absolute favorite Radiohead song.  Radiohead is not a band that is very easy to cover nor do justice to, but she pulled it off pretty phenomenally leading the road into this amazing singalong.

The crowd was well warmed up for Chvrches, chanting for them to take the stage.  As static filled the giant backdrop screen, each of the band members took the stage.  Roaring fans couldn’t have been happier the band decided to include San Diego in their Screen Violence Tour not only once but twice.  That’s pretty special for a city way too often overshadowed by Los Angeles when it comes to shows.

They opened their set in full force with “He Said She Said” from their latest album, Screen Violence.  Lauren Mayberry power-twirled from side to side of the stage connecting with each fan in the jam-packed Observatory.  They moved onto “Forever” off their Love is Dead album.  The entire crowd was jumping to each beat of this song, you could feel the floor almost moving under your feet.

To my delight, one of my favorite songs “Leave A Trace” followed.  I am very sorry for the fellow photographers that might have heard me singing along.  I can imagine the pain… but this song is just too contagious.

“California” was next followed by “How Not To Drown” which is my favorite song off of their latest release.  It is such a hauntingly beautiful song, which could have only been more perfect if Robert Smith appeared on stage with them.  A tour with The Cure and Chvrches would be pretty amazing, just throwing it out there.

The energy both on stage and in the crowd didn’t stop for the entire set.

“Violent Delights” also from their latest album was next followed by “Science/ Visions” off their, The Bones of What You Believe album. The band went back to their new album with “Good Girls” and the crowd could not have been happier.

I for one was stoked to see hand waving without cell phones. The crowd was just there -fully present, living every moment a for sure testament of the band’s chemistry and energy on stage.  From the actual songs to the quirky interactions in between them they owned the crowd in its entirety.

They delivered a 90 minute set of pure magic that just flew by leaving you wanting more. 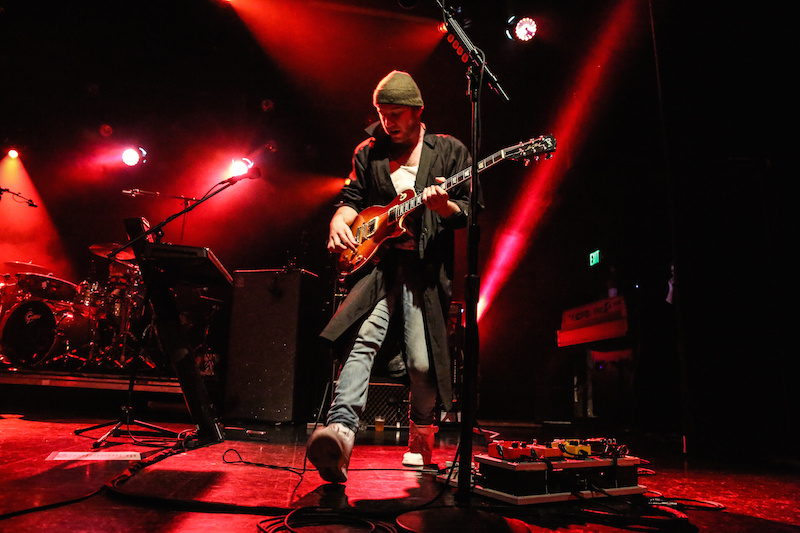 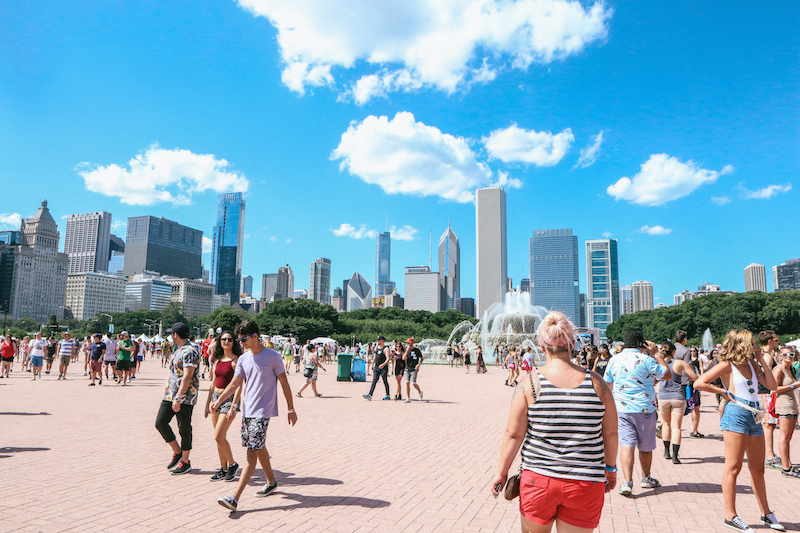 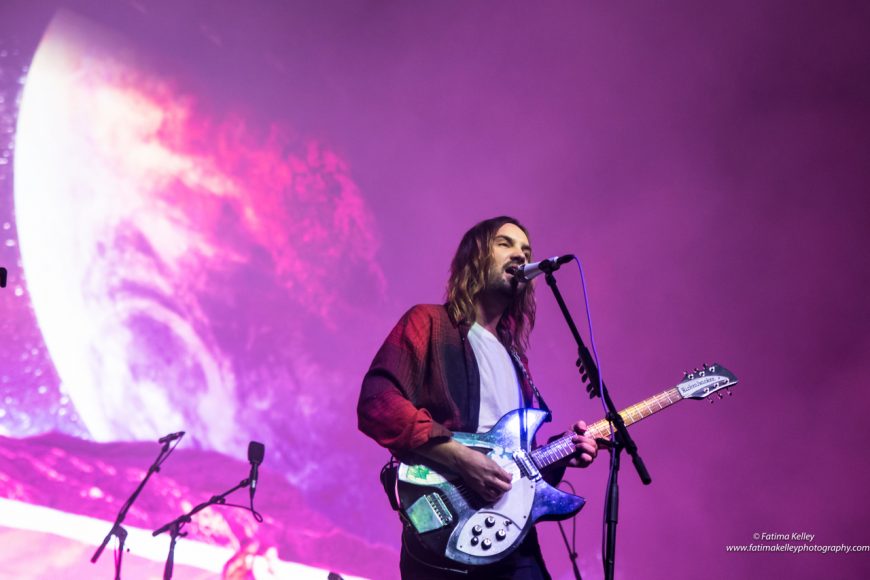